We’re a designer owned boutique in the heart of South West Florida, Bonita Springs / Naples. We believe in beautiful, stylish and elegant experience for every client that chooses to shop with us.

Chase is the Chief Executive Officer and co-founder of Kelly Chase Couture. He oversees the day-to-day operations, marketing and branding, graphics, sourcing of materials, and labor. Chase received his B.A. in Sociology and Anthropology from Valdosta State University. After graduating, he attended The Ocean Corporation in Houston, Texas, where he was trained to be a commercial diver to work in the offshore oil industry. It was in Houston where he first met Kelly; she was in the city working as a Bridal Designer.

With the combination of Chase’s business skills and Kelly’s passion for design, Kelly Chase Couture was born. The couple recently relocated their lives and corporate headquarters to south Florida, where they have the best of both worlds: a connection to the sea and a solid base for high fashion. Since 2001, Kelly Chase Couture has introduced new collections for Bridal,  Evening Wear / Mother Of the Bride, and Groom Dresses every year.

2011 Kelly Chase Couture opened their new showroom / design studio where they are able to work directly with South Florida Brides and Evening wear clients as well as those who fly in from around the country. From here they are able to create their gown and truly make dreams come true. 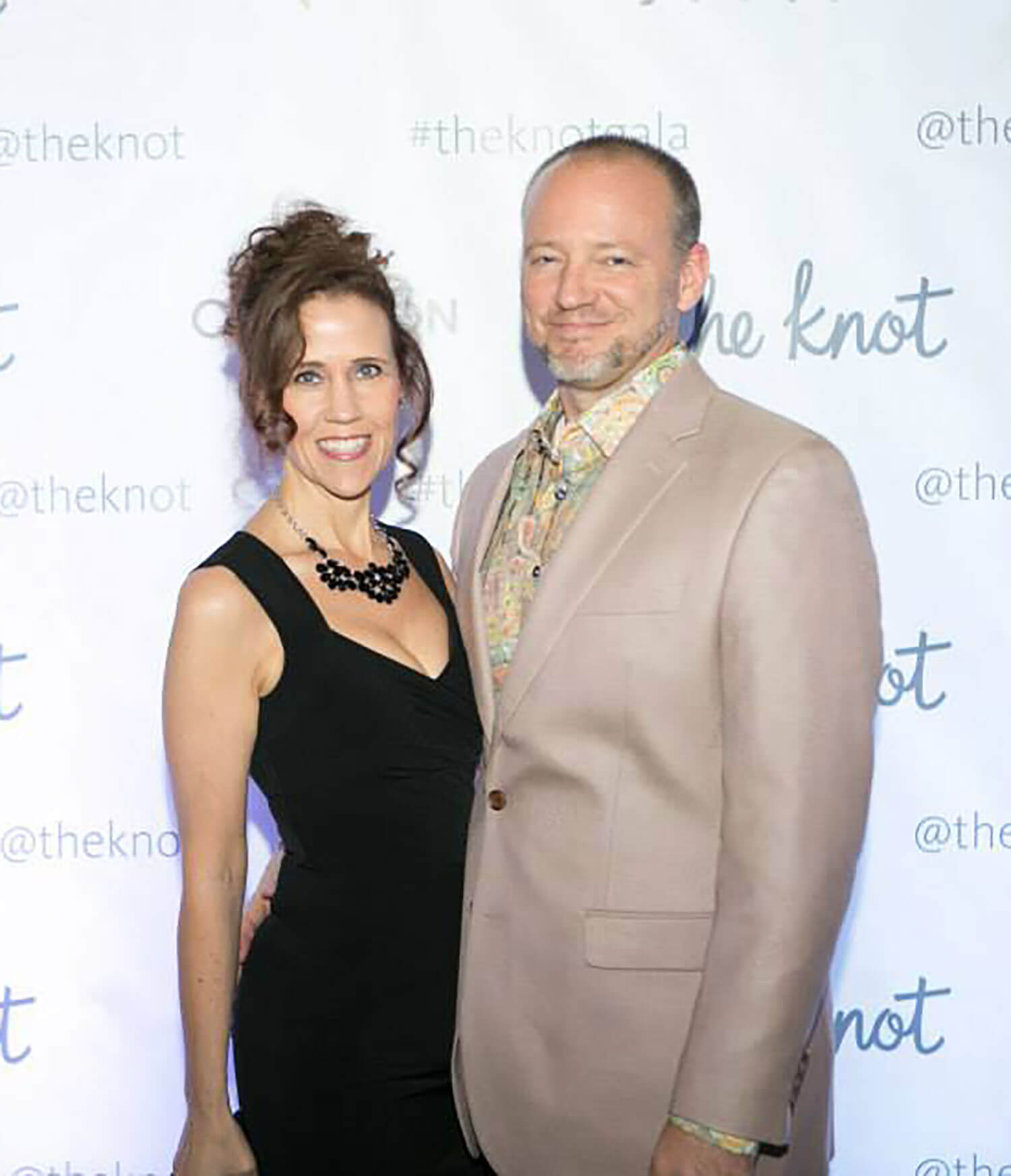 Previous
Next
I highly recommend Kelly Chase Couture. I traveled from NJ to Florida to purchase my wedding dress here and it was worth the travel. My mother purchased her mother of the bride dress here as well. We both LOVED our dresses. The owners, Kelly and Chase, were unbelievably kind and helpful. The entire experience from beginning to end was perfect!
Christina ConzentinoBride
Look no further!!! I can't say enough amazing things about Kelly Chase Couture! From the moment my mom and I walked in, we fell in love with this store. The selection is unmatched. The Paper Dolls collection is beautiful and unique, with so much variety that I knew no other bride would have the same look! We ended up buying one of the first dresses I tried on! The customer service is top notch. Maria, Kelly and Chase are the nicest and the most professional. They put me and and my mother at ease and made us feel like family. I highly recommend Kelly Chase Couture to other brides. I received so many compliments on my wedding day and felt like a princess!
Alicia CharlesBride
I cannot share enough good things about Kelly Chase. I HIGHLY recommend making an appointment here if you are looking for a dress. This was my first (and last) wedding dress appointment and I am so happy I came across this boutique. Kelly is a true artist and is so passionate about what she does. She is so patient and fun to work with. She is the designer and can help you change a dress so it is exactly what you want. After finding the dress I loved, I mentioned that I wish it had the same neckline as the others I liked. She was able to change the design of the neckline so it was exactly as I wanted. This is so special because you can truly create a dress that no one else has ever worn. I ended up changing plans multiple times because of Covid and she was always so understanding and flexible. I wanted to wear the same dress for my reception at a later date and she helped me find a removable skirt that was just perfect to change things up for the second round. Chase is also such a pleasure to work with. I always left the shop with the biggest smile. She is such a delight to be around (I was so thrilled to have so many extra appointments to spend time with her.) She respects your budget and puts so much love into the entire process. Make an appointment here.. You won't regret it!!
Lauren HealeyBride
After searching many dress shops in Boston and more while vacationing in Naples, I met Kelly and Chase. Kelly has such beautiful designs/ style and she and Chase made the whole experience easy and fun! She is meticulous on the alterations and all the details. Once I selected my mother of the groom dress, Kelly told me exactly what I needed and where to buy all my accessories! I would highly recommend Kelly Chase Couture for your next special occasion!
Tricia DipisaBride
I cannot say enough incredible things about Kelly and Chase! My mother and I purchased our dresses from Kelly (bride and mother of the bride) and they were absolutely stunning. Kelly’s dresses are truly something special and so is she. With a brilliant talent for design, and for understanding her clients, every interaction with Kelly was too fantastic for words. I went with her absolutely gorgeous and unique, yet still classic, blue bridal ball gown, along with an amazing custom painted lace veil. Even my photographers who are shooting wedding after wedding every weekend were floored when they saw Kelly’s pieces and had never seen anything like them. Kelly also accommodated so many of my knit picky asks for customization, and offered excellent solutions when I’d have ideas in mind that either weren’t feasible or I couldn’t articulate. She and Chase were professional, responsive, and thorough, but even made us feel like family in the end following up with us and checking our flight statuses on days of our appointments (given that we are based in New York). My final thoughts - the money spent on Kelly’s dress was some of the best money spent on anything for my wedding. She is a genius, and her and Chase are phenomenal people running the kind of exceptional small business you scarcely see anymore. Thank you so much for making my gown so beautiful, and providing such a wonderful experience along the way!
Toby ElbazBride
Previous
Next
The back of your gown is just as important as the

This is the definition of perfection, in our opini

Happy Mother’s Day to all of the wonderful moms

We still can’t get over Lindsay and and Terry’

The back of your gown is just as important as the

This is the definition of perfection, in our opini

Happy Mother’s Day to all of the wonderful moms

We still can’t get over Lindsay and and Terry’